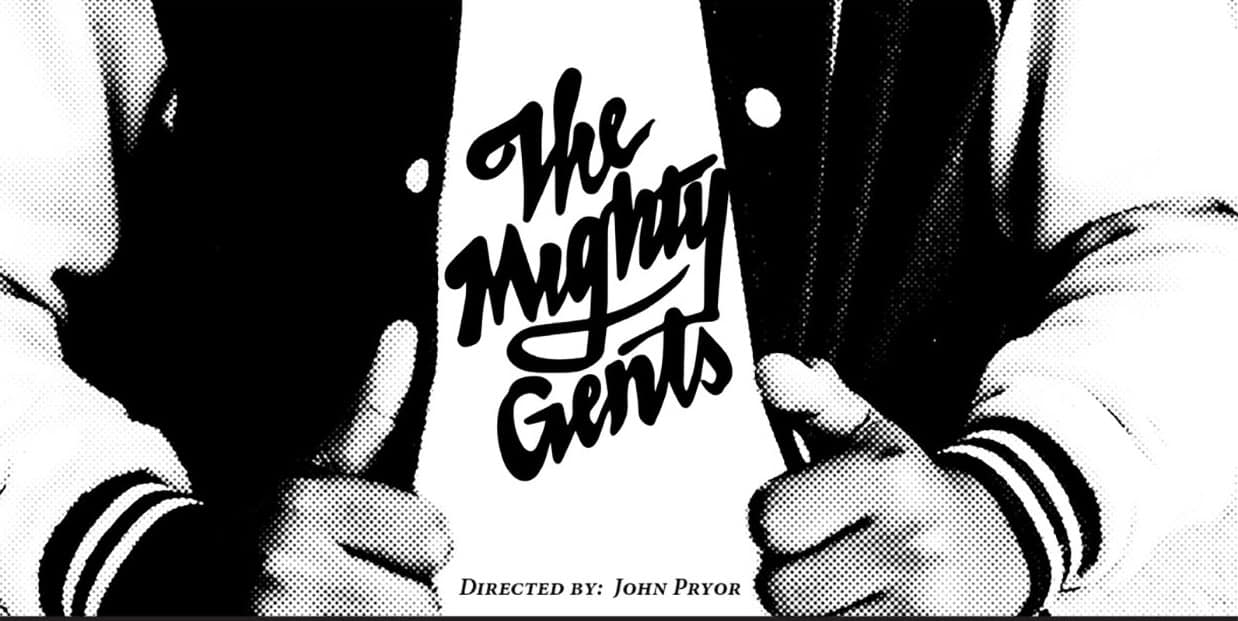 Tickets prices are $15 for the preview performances; $20 for student/seniors, $25 for advanced, and $30 for general mission. Group rates are available upon request. Tickets may be purchased in the office of the African Heritage Cultural Arts Center.

The Mighty Gents is an arresting and moving play that tells the story of former members of a black youth gang “that had ruled the Central Ward of Newark, NJ having conquered their rivals the Zombies, who are now in their 30s and left only with the recollections of their past successes.” It opened on Broadway in 1978 with cast members Morgan Freeman, Howard Rollins, Jr., Dorian Harewood and Starletta Dupois, now well-known award-winning/nominated actors.

The playwright, Richard Wesley, is also a screenwriter for television and cinema currently serving as an associate professor at New York University‘s Tisch School of the Arts. His popular works include the screenplays for Uptown Saturday Night and Let’s Do It Again.  Cue Magazine described him as “This harrowing and unforgettable drama marks the Broadway debut of one of America’s finest young playwrights.”

A limited number of discounted tickets are available to students, ages 13-22, through Culture Shock Miami at www.cultureshockmiami.com. A limited number of free tickets are also offered for senior citizens, residents of Miami-Dade County through the Golden Ticket Arts Guide program. Seniors may obtain the guide by calling (786) 331-5375.

For more information about The Mighty Gents or The African Heritage Cultural Arts Center, please visit www.ahcacmiami.org or call (305) 638-6771.