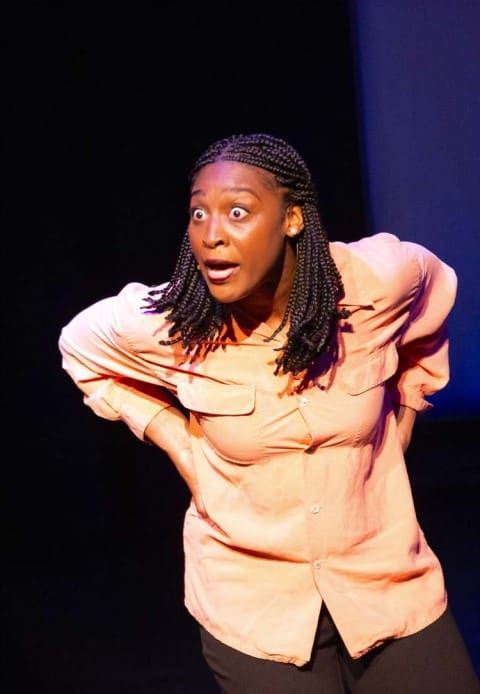 Right before the Coronavirus pandemic took over the world, the African Heritage Cultural Arts Center celebrated Women’s History Month with the NAACP award-winning play, “Pretty Fire” on March 13-15 at the Sandrell Rivers Theater, 6103 NW 7th Ave in Miami. The play featured women in lead production roles – including director, stage manager and producer – and was part of the Center’s 45th anniversary celebration.

“Pretty Fire,” winner of two NAACP Theatre Awards – Best Play and Best Playwright – is the first play of a trilogy written by playwright and actress Charlayne Woodard. In five autobiographical vignettes, the play is a touching story of an African American family through three generations of love, struggle and triumph. The one-woman show shares the story of Woodard’s premature birth and her growing up in Albany, New York, while the Ku Klux Klan burned crosses in her grandparents’ town in Georgia.
The cast includes the lead role played by actress Trittney Huzzie. “Pretty Fire” is the directorial debut of Carbonell-nominated actress, and winner of the Broadway World Award for Best Actress, Khadijah Rolle.

“We are thrilled that Khadijah Rolle agreed to direct such a poignant theatrical work, by one of the great voices of the American theatre,” stated Marshall L. Davis, the Center’s Managing Director. “We are committed to telling the stories African American women, and an all-female production during Women’s History Month is an important way to lead and celebrate.” 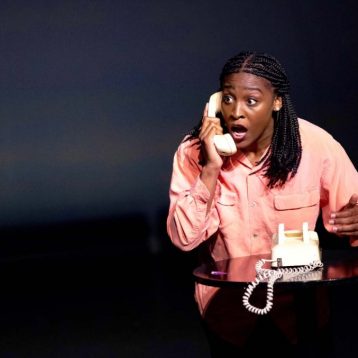 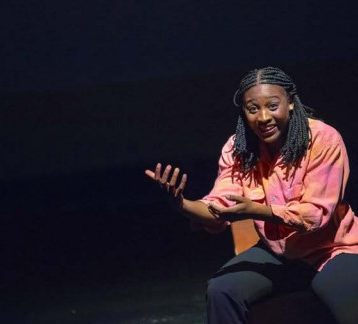 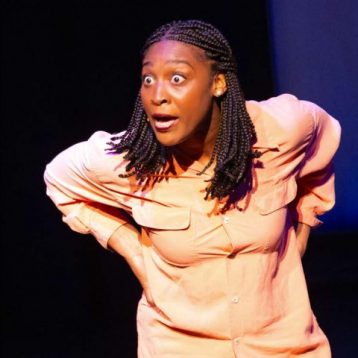 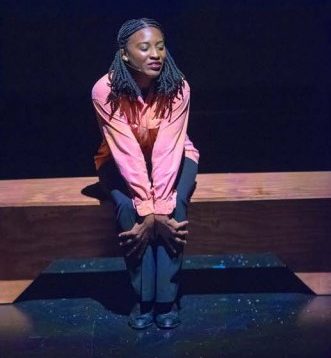 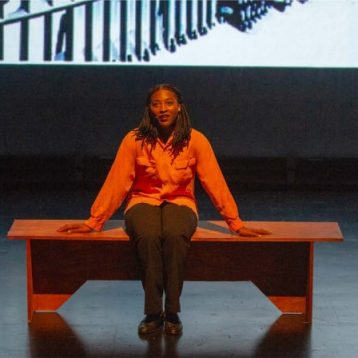 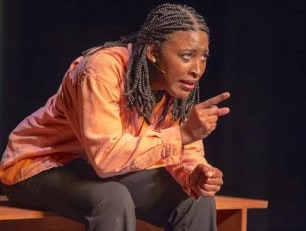 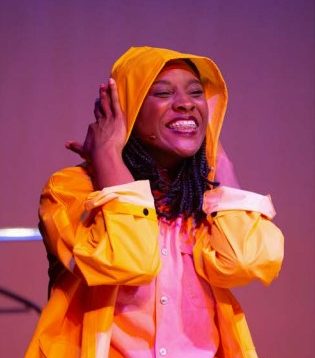 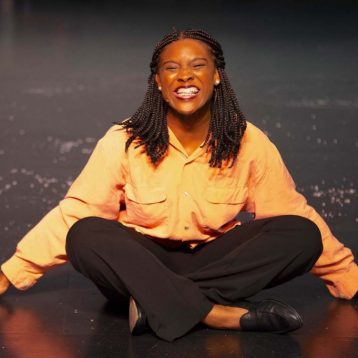