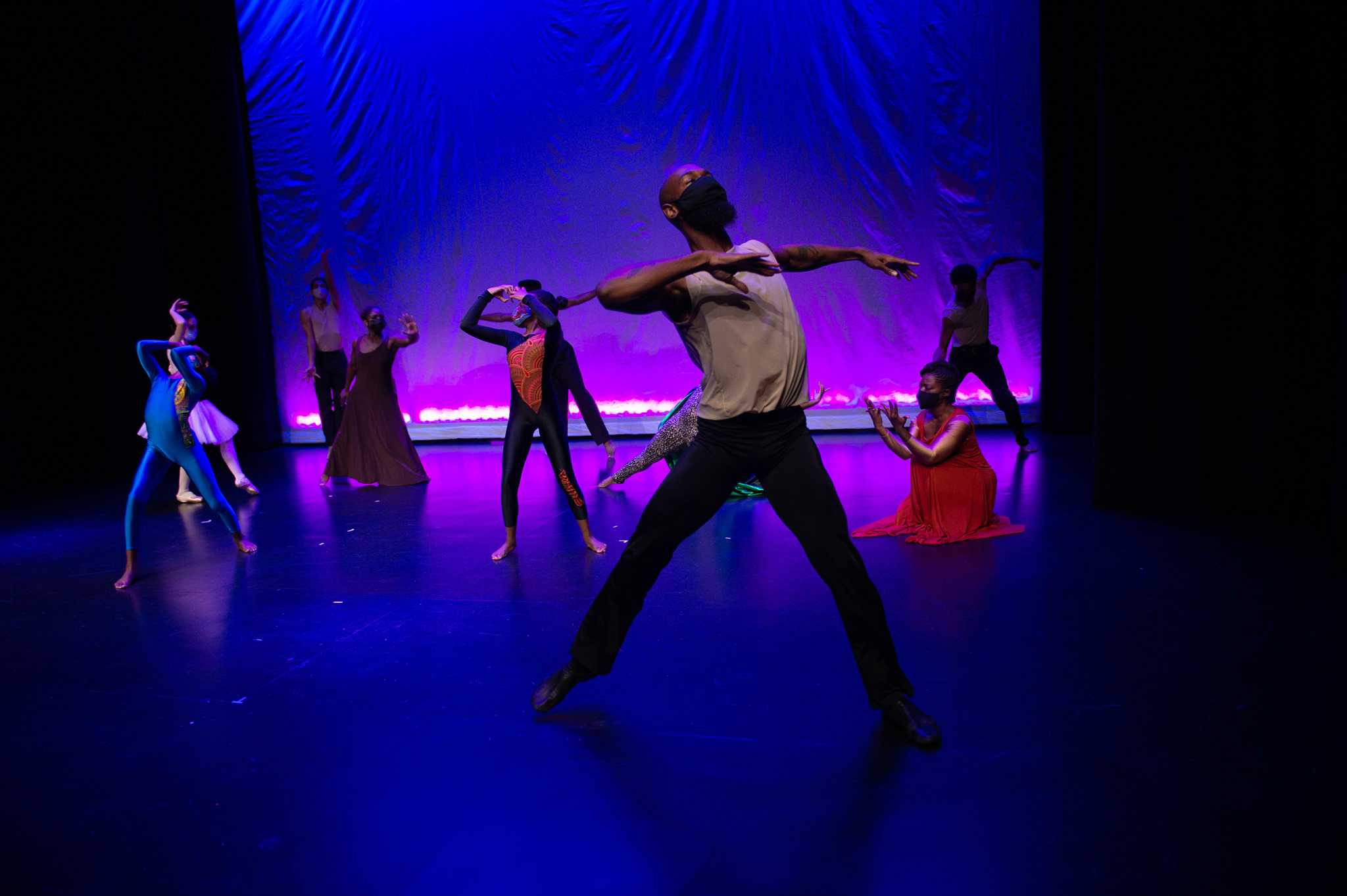 The African Heritage Cultural Arts Center’s Winds of Heritage Dance Company, presents the first annual “Dance Collective” to celebrate diversity and inclusion in dance. The dance concert, recorded live, will premiere and stream on the Center’s YouTube and Facebook channels on Wednesday, December 30, 2020 at 7 p.m.

The “Dance Collective” is a dance concert featuring timeless choreographic masterpieces that celebrate the contributions, dedication, and accomplishments of some of South Florida’s most-noted choreographers, dancers, and emerging artists. The most acclaimed pieces include “He Ain’t Heavy” by Steve Cruz, “Endangered Species” by Lineen McDonald, and “Caribbean Vibe” by Marguerita Gayle-Major. Under the direction of the Center’s dance director, Eulyce Williams Eason, the concert’s diverse cast will come
together on one stage to show how dance is a unifying art form.

Performances include Emily Ricca, a freelance ballerina – along with Alexey Minkins, a Russian ballet dancer – performing an excerpt from The Nutcracker. The Delou Africa Dance Ensemble will pay tribute to West African Dance; Miami’s own IFE-ILE will pay homage to Afro-Cuban culture; and will showcase a feature performance by the Winds of Heritage Dance
Company. 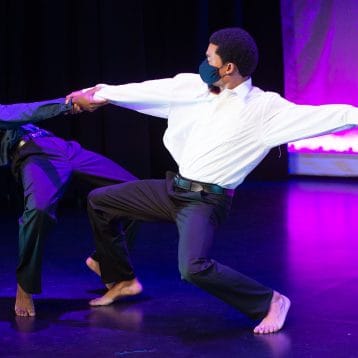 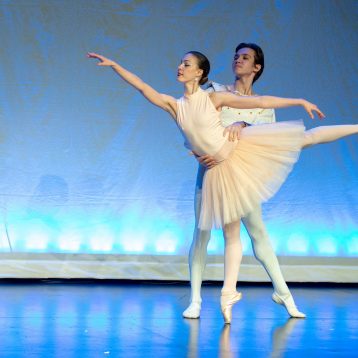 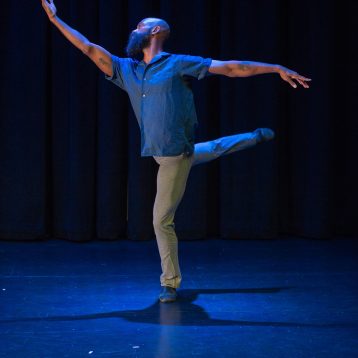 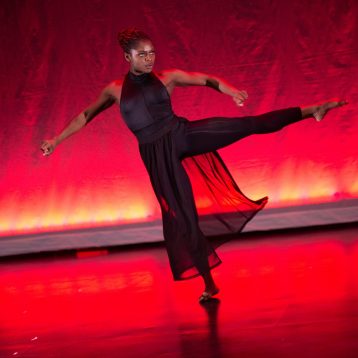 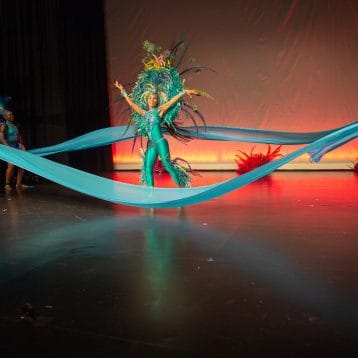 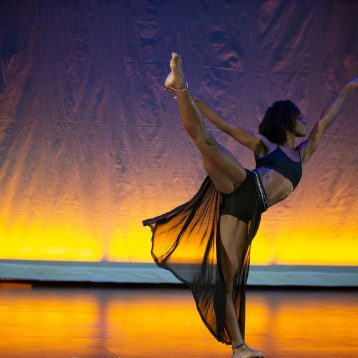 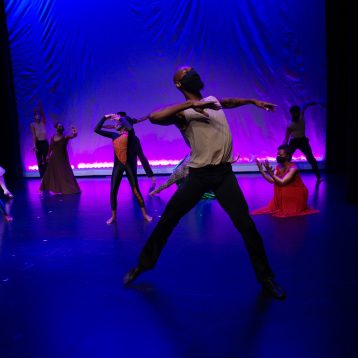 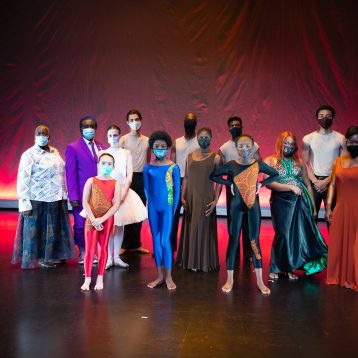